According to the decree, female suspects and convicts are exempt from wearing the uniform. The provisions of the article will not apply to children and pregnant women. 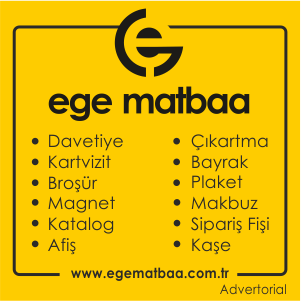 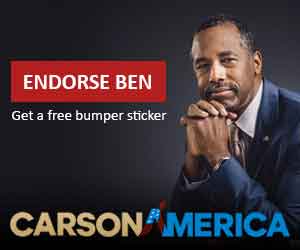